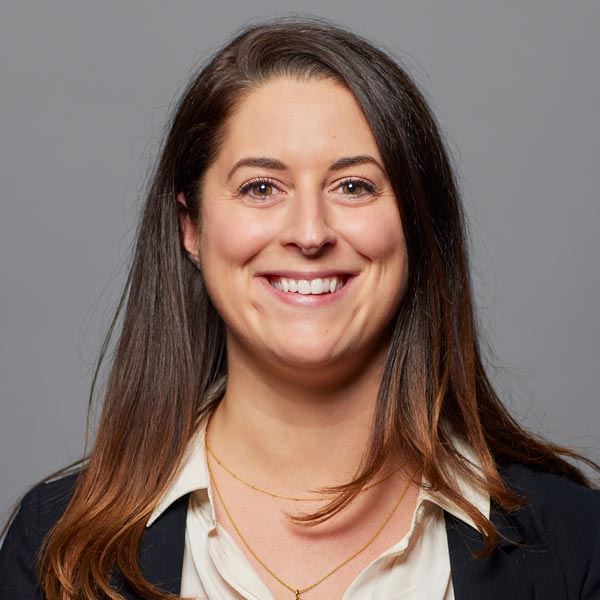 Before joining Cairngorm Capital in 2017, Jo spent 6 years at H.I.G. Capital in London, initially as a European Corporate Accountant for the HIG European Offices and latterly as the Finance Manager for European Real Estate, Debt and Shipping investments.

Previously, Jo also worked for ESPN in London as the financial accountant and her career began at BDO in London, where she qualified as an ACA.

< back to Our Team

You can find out more about which cookies we are using or switch them off in settings.

This website uses cookies so that we can provide you with the best user experience possible. Cookie information is stored in your browser and performs functions such as recognising you when you return to our website and helping our team to understand which sections of the website you find most interesting and useful.

You can adjust all of your cookie settings by navigating the tabs on the left hand side.

Strictly Necessary Cookie should be enabled at all times so that we can save your preferences for cookie settings.

If you disable this cookie, we will not be able to save your preferences. This means that every time you visit this website you will need to enable or disable cookies again.